In June, 2014 Michael Gove set out plans for all schoolchildren to be taught ‘British values’. The then Education Secretary announced that from September 2014, England’s 20,000 primary and secondary schools would be required to actively promote tolerance, fairness, respect for other faiths, and the rule of law and democracy.

At Manorfield C of E Primary School we teach a values education based on Christian Values, all of which are linked to those listed above. We value the backgrounds of all our pupils and families and we undertake a variety of events and lessons to celebrate these. We have found this approach to be enriching for everyone as it teaches tolerance and respect for the differences in our community and the wider world. Underpinning all this, are a range of curriculum topics which have strong links to the British Empire. In the RE curriculum all pupils learn about key faiths and through this learning they are taught to show respect for those faiths. Through History pupils are taught about significant periods in British History and monarchy.

In KS1, there is a strong focus on the work of famous British figures both past and present; these include Florence Nightingale, Queen Victoria and the Royal Family. The children really enjoy learning about people from the past and in particular those who have had an impact on the modern world.

In Year 6 pupils learn about World War 2 and the impact that it had on the British Empire and thus on British society today. Year 5 learn more about the Victorians and how they influence the Britain we live in today; from fashion to architecture.

The school holds a Remembrance Day Service every year. In 2018 we held a special day to commemorate 100 year since the armistice. The pupils of the school had the opportunity to learn in depth about the significance of World War 1 and Britain’s involvement during the Summer term 2014 and the ‘Manorfield Poppy’ Appeal.

In previous years, we have celebrated the Golden Jubilee of Queen Elizabeth II with a special assembly and a visit to Leicester Cathedral for a number of children to meet the Queen and the Duchess of Cambridge. 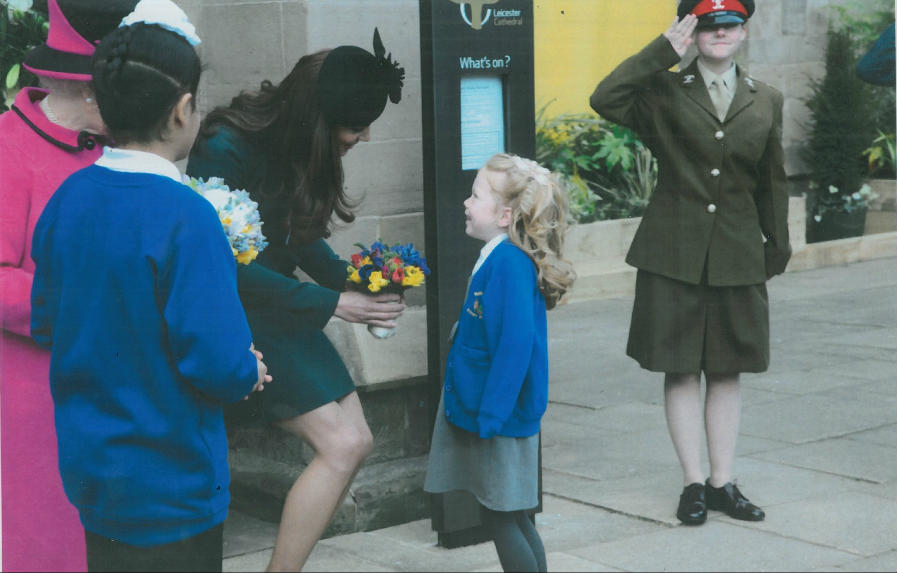 There is also a Eco Council a at Manorfield.  Members are elected, two from each class. The Eco Council meets regularly, following an agenda. Actions taken by the Eco council are carried out in a democratic manner. Additionally, as part of the Jigsaw work in PSHCE,  students look at how to promote co-operation and tolerance through a variety of activities and discussions.

Through our use of iSing pop in classroom assembly time children also learn more about British Values with a focus half term in the Summer.